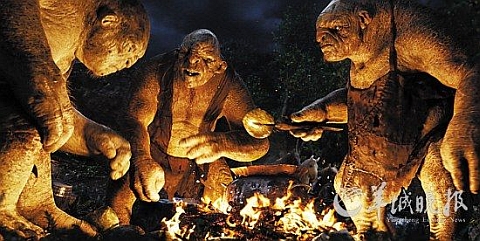 But I loathe internet trolls even more.

You know, the pricks who get their rocks off by poking around forums, Facebook, whatever, and deliberately antagonizing people with inflammatory remarks.

You’ve gotta wonder what their lives are like OFFLINE.

Anyway, I got an email from a troll over the weekend.

Seems he’s a new subscriber to my email list and is mad at me.

He doesn’t like my “breezy blather” or “oh-so-hip stream-of-consciousness prattle.”

He’s furious I have the cajones to charge 17 bucks for a product that’s “nothing more than a freakin’ download.” (Alas, this guy’s never in fact purchased anything from me, so I can’t send him a refund, which is my no-questions-asked policy.)

And finally, he’s done the unthinkable and compared me to JOE KARBO!

Oh, the pain, the humiliation…

Actually, the late Mr. K has been one of my direct marketing heroes, like, FOREVER. In case you don’t remember him, Joe was the genius who self-published his way to millions back in the 1970s with his The Lazy Man’s Way to Riches, which is not only an inspiration but a longtime copywriting bible to many of us. (You can still find copies, and I recommend you grab one ASAP, incidentally.)

So how did I respond to this doofus troll?

I did what I do with all such emails that haunt my in-box.

Then I did the troll a favor and “unsubscribed” him from my email list. (After all, I’m a caring guy and don’t want to cause him any further grief.)

In business — hell, in LIFE — there are always people you can’t make happy, no matter what you do (or don’t do).

And it drives the trolls friggin’ nutz!