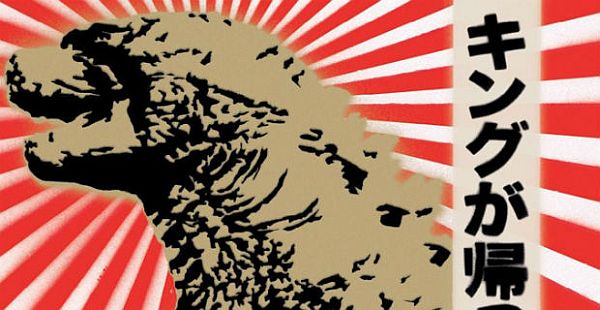 A sequel’s a no-brainer.

I’ve been a Big G fan ever since I first nagged my mom to take me to see “King Kong vs. Godzilla.” (I regret now how much the poor woman probably suffered, unaware as she was about the ways of kaiju.)

I own at least 17 of Toho’s Godzilla movies on DVD, which I watch regularly.

I collect the Godzilla graphic novels.

Yeah, I’m a total fanboy for the big fella.

So what’d I think of this new take on him?

This is the movie I hoped for in 1998, when it turned out Matthew Broderick was just being chased by a giant, pregnant iguana.

THIS Godzilla is truly the King of the Monsters — majestic, badass, and heroic. (Godzilla’s heroism is something that’s surprised some newbies, but it’s in sync with many of the old Japanese films.)

Sure, men in rubber suits will always trump CGI monsters for me. I’m a sentimental guy. But when G finally unleashes his firebreath in the new movie — and there’s a real “fire in the hole” moment that has to be seen to be believed — it’s awesome-squared.

If you were raised on this kinda stuff, you must see this new movie.

And if you weren’t, and wanna see what everybody’s talking about this week, give it a shot. You might be pleasantly bowled over.