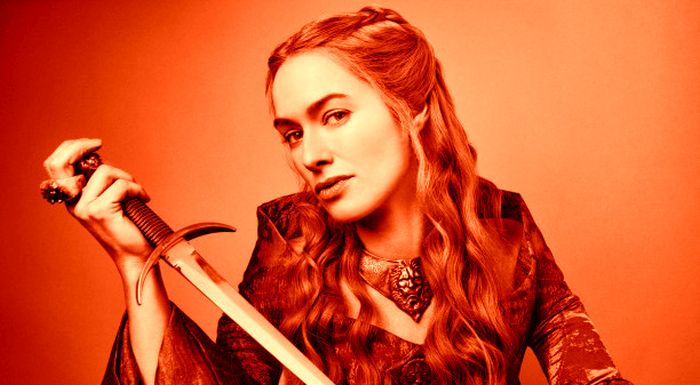 I usually try to avoid getting too political in my emails and blog posts, but during election years, it gets pretty damn tough.

What prodded me in that direction today is that I overheard someone say this morning (at Denny’s, if you really must know), “We’ve got an exciting vacation planned this summer. We’re taking the kids to Washington, D.C.”

This was followed by a discussion of how wonderful it is to “see our government in action, up front and personal.”

I was immediately reminded of an old essay — a favorite of mine — by the late newsletter publisher Frank Chodorov. Titled “Washington, the American Mecca,” it was first published more than 60 years ago. Here’s how it begins…

“Soon the vacationing schoolteachers will be ah-ing and oh-ing before the wondrous temples of government, while prizewinning high school students will pay their worshipful respects to the pompous dignitaries and official hirelings who carry on the affairs of state. Honeymooning couples, already taking one another for granted, will transfer their admiration and adoration to the indicia of political power, while farmers, satiated with the wonders of nature in their native habitats, will be propitiating the gods of government in their air-conditioned apses. In summer, it is the proper thing for Americans to come to Washington and view with awe.”

Chodorov’s writing was always a wonderful mix of elegance and vitriol. And his essays were always inspirational and challenging. Quoting again from “Washington, the American Mecca”…

“The debunking of Washington is the great need of the country. It is a colossal job, seeing that billions are spent each year for the specific purpose of deifying political power.”

Seems to me that one of the best ways to debunk political power — which can only make us stronger and more independent people — is to stay as far removed from it as possible.

Sure, that can be hard to do, especially in an election year.

But isn’t time best spent when it’s used to focus on our families and dreams and efforts to push ourselves forward?

Avoid the political. Embrace the personal.