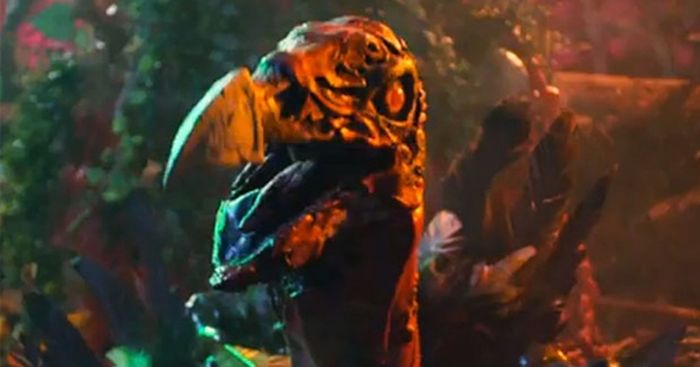 Get a load of this recent 911 call made to police in Davis, California…

“Yes, this is almost embarrassing. I am trying to get into my office on G Street in Davis, and I have this huge turkey surrounding my car, circling me, and I don’t know what to do. I don’t want to run it over, but I can’t stay in my car all morning. Is there any advice you can give me?”

“Um yeah, so, there’s a turkey between 4th and on 5th and F that’s running around chasing after people. And this was like, it was attacking, pretty much attacking a guy.”

So here’s the deal.

A turkey that spends most of its time hanging out in a Wells Fargo parking lot in downtown Davis is terrorizing citizens.

Downtown Tom, as the gobbler is called, has been lunging at people, circling them, and even chasing them.

Frustrated wildlife officials have tried unsuccessfully to capture the feathered felon. At last report, a half-mile chase temporarily pushed Downtown Tom out of his usual territory, but he’s expected to return.

In the meantime, the city’s posted signs that offer tips on how to handle the terrible turkey.

City officials recommend not running away but clapping your hands, shouting at him, and using whatever you’re carrying to block him if he approaches you aggressively.

“Be the dominant species,” says a city wildlife resource specialist. “Don’t let it intimidate you.”

Funny what intimidates us.

I used to be intimidated by speaking in front of groups.

I also used to be intimidated by the idea of jumping solo into my own business.

I mastered that, too, after I figgered out a few odds and ends that many solopreneurs won’t tell you about.

I spill the beans about all that bid’niz stuff in a report that you’ll certainly find helpful, if you’re thinking about quitting the ol’ J-O-B and doing your own thing.