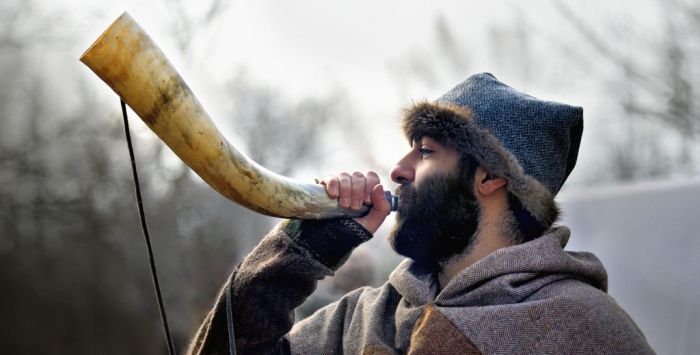 Heard about the air horn terrorist?

For a few weeks, the sumbitch screwed with the circadian rhythms of folks in El Segundo, California, by blasting an air horn at ungodly hours.

“The sound was like a train coming through the neighborhood,” said an El Segundo cop.

Well, after chasing this guy night after night, he was finally brought to heel last weekend and booked on a misdemeanor charge of suspicion of disturbing the peace. They also impounded his car, with air horn inside.

So why’d this guy expend so much energy terrorizing his neighbors?

Well, cops say they believe he had an ax to grind with someone who “done him wrong.”

Anyhow, justice has been served, and El Segundo residents can again sleep soundly in their beds.

Which brings to mind, just how soundly are YOU sleeping?

Do you sleep peacefully, or are you kept awake from stressing about the economy and the security of your job?

If you ARE having trouble sleeping for that reason, you’ll probably want to read through my latest report, which explains the how’s of building and keeping control of your income.