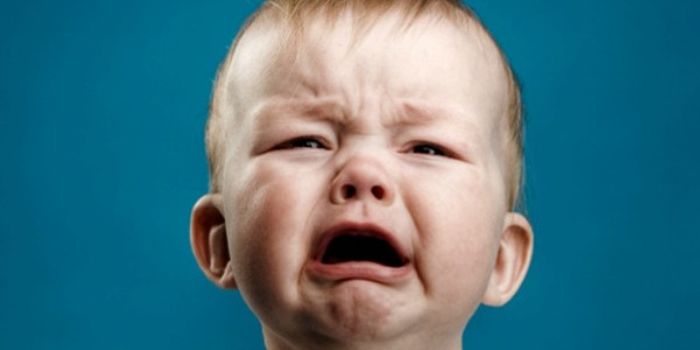 It’s more than four weeks since Election Day 2016, and some folks still can’t get over it.

I’ve seen reports that groups of women are chopping off their hair because they can’t deal with the Trump win.

PR firms in the entertainment and fashion industries are canceling holiday parties in protest of Hillary’s defeat.

“During the final hour of November 8, I committed myself to institutional psychiatric care. A generation or two ago they would have said I was suffering a nervous breakdown: catatonic, plagued by involuntary jerking motions (my head furiously shaking ‘No!’), speech patterns disjointed, weeping uncontrollably.

“Terror drove me to this interrupted state. I was afraid for the nation, for the stigmatized and oppressed. I was also afraid for my own life. Because the values and principles I hold dear felt fatally incompatible with the hate and bigotry that Trumpism had come to stand for. I did not want to live in a world that would elect such a man as president.”

OK, I know mental illness is no joke. But this feller needs to spend some time in serious self-reflection.

This is someone whose life is so wrapped up in and driven by politics that he can’t function if his “team” loses.

He deserves our pity, but he also offers a lesson to the rest of us.

Pal, there are things you just can’t control.

Politics is just one of them.

Death of a loved one is another.

But there ARE things you can control.

One is how you react to, let’s say, a ballgame — or an election.

You can also determine to make changes in your lifestyle, or your livelihood.

And since we’re coming up on a new year in just a couple’a weeks or so, this might be a good time to stop the wailing and teeth-gnashing over things you have no power to change and start focusing on things you CAN change.

I’ve hammered together a report — easy to read and act on — that can move you forward to a freer, more fulfilling worklife and personal life, no matter who the president is.