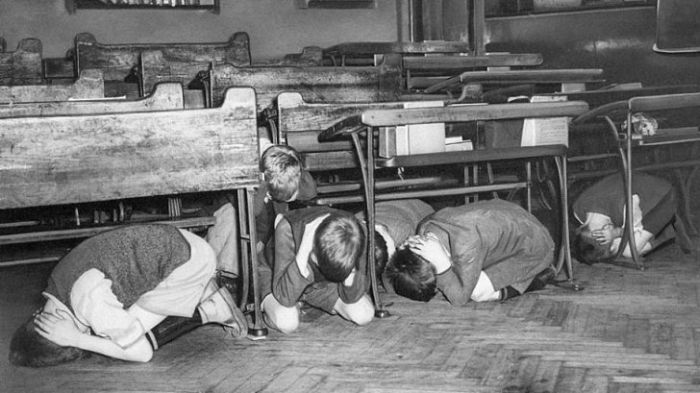 Hard to believe that it’s already been a full year since I spent more than a week face-down, 24/7.

Last June, I had retinal surgery done on my left eye.

And post-op required that for successful healing of the retinal hole, I had to stay 100% face-down for the first EIGHT DAYS.

Daytime, I sat in an uncomfortable ergo-chair, my head cradled by a face-cushioning blue plastic donut. Reading was uncomfortable and eating was awkward. I could drink only through straws, so I went cold turkey without hot coffee. I watched TV using something called a MajicMirror Viewer that was propped on a little table under my face.

At night, I slept on an elevated cushion with, again, my face stuck in a donut. No moving. No rolling over. I slept, but fitfully. Whenever I tried to roll over, I woke up. My lower back ached. My shoulders cramped. Hell, as bad as captivity in the ergo-chair was during the day, I absolutely DREADED going to bed at night.

After eight days, the doc said I could safely sleep on my side (NOT on my back). But for another seven days, I still had to stay face-down for 50% of waking hours.

Finally, after 15 post-op days, I got the thumbs-up to “go vertical” whenever and wherever I wanted. The ergo-chair and bedtime apparatuses were shipped back to the hell from which they had crawled.

And even now, 12 months later, I still more fully appreciate some of the simpler things in life. Like eating without annoyance, guzzling hot cups of coffee, watching the sixth season of Game of Thrones without the use of mirrors, and even smoking cigars in the backyard.

Yeah, it usually seems like life is shit. But it really isn’t.

Especially when you remember to apply a few lessons learned…