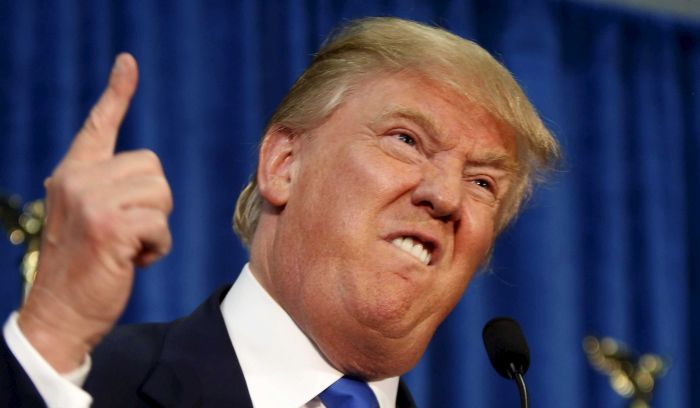 You know where I stand on electoral politics.

But I have to share something I just got today from Jon McCulloch, a marketer in Ireland.

Jon’s talking my talk here, and I’m just gonna quote most of his email, with no fixing of typos or whatever.

I’ll be back in a minute or so.

“I’m not much one to follow politics. Not only are politicians themselves dishonest, self-serving, and frequently corrupt but they’re largely unnecessary and work in jobs and in a profession entirely of their own invention.

“Remember early this year, when the election on the 26th February yielded no clear winner and Ireland had no government for several months?

“The country just kept on runnin’, because, like it or not, adult human beings don’t need others to tell them what to do or how to live their lives. Sure, I know loads of people feel they do, but they’re wrong. People, left alone, tend to do just fine. The only people who think otherwise are those who want something for nothing, and those who want to force others to live their lives according to their pet ideology.

“Here’s a Fundamental Truth for ya: the thing politicians, do-gooders, bleeding-hearts, and fucking Socialists all hate with a passion is self reliant people who don’t want or need their meddlesome ideas and invasive practices.

“What’s this got to do with anything?

“Well, right now on this side of the Pond we’re being treated to the truly awesome spectacle of Donald Trump and Hilary Clinton battling it out to become President of the United States. It all seems very surreal, I know, but the fact is it’s almost certain one of those clowns is gonna become arguably the most powerful person in the world in just a few short months. I’m not going to get into Trump’s merits as a business owner here, but he’s definitely not qualified to run a country. Every time he opens his mouth he’s either lying, talking scientifically-illiterate nonsense, or proposing actions and laws clearly violating the Constitution.

“But, that said, I suspect Trump is a far better choice than Hilary.

“Simply because he is such a clown.

“See, it’s entirely possible if Trump gets elected he’ll dive right on trying to enact unconstitutional laws and engaging in other illegal batshittery, meaning he and his administration will spend so much time being dragged through the courts and arguing about all this shit, they won’t have time to mess, meddle, and fiddle with the economy.

“I guess on this side of the Pond it’s all moot, although what happens in and to the US does affect the whole world to some extent.

“Whatever. There’s nothing you or I can do about it, so our best course of action is to put our noses to the grindstone and knuckle down to growing our businesses. Certainly, if we wait for things to magically get better or become more favourable we’re gonna be waiting a long time.”

Ignore the political BS and stick to business.

But what if you don’t have a business to stick to?

I got an answer to that right here.