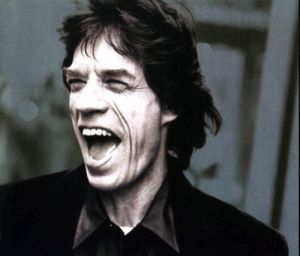 When Marianne Faithfull opened her eyes in a hospital after overdosing on sleeping pills in July 1969, Mick Jagger told her how afraid he’d been of losing her. “Wild horses couldn’t drag me away,” Marianne replied. And so was born the Rolling Stones’ “Wild Horses.”

Bob Dylan’s “Tangled Up in Blue” evolved from two things — his marriage to Sara Lownds, and a Cubist painter who encouraged him to create fragmented images and look at things from various points of view.

And the Beatles’ “Ticket to Ride,” according to the late John Lennon, referred to the band’s early days in Hamburg, Germany, where prostitutes by law had to carry documents to certify a clean bill of health. Lennon called those certificates “tickets to ride.”

Ideas are wherever you find them.

What’s most challenging is ACTING on them. And if you wanna be successful, that’s usually best done sooner rather than later.